After launching its first EP in 2017, followed by numerous successful releases thereafter, DGTL Records returns. It builds on the festival’s musical theme of evoking a cross section of sounds and styles in addition to showcasing forward thinking, cutting edge artists. While the label exists on a global scale, it continues to support the local scene and talent - staying true to its Amsterdam based roots. This is exactly what we have tried to achieve with the 10th release by DGTL Records  ‘Various Artists - Volume Two’. The latest release by the label is an ode to the local artists of DGTL’s various international editions. Taking a peek through the musical windows of cities like Tel Aviv, São Paulo and Amsterdam, the EP provides an extra stage to exciting, front-running talent such as Perdu, Colyn, Magit Cacoon, FM Live, Yotam Avini and many more. Take a look at the article below, as we unravel each of the tracks on the stellar 12 track EP, in the words of their creators.

“The essence of the song's lyrics comes from Part III of Baudelaire’s Hash poem, titled ‘The Theater of Serafim’. It follows an excerpt of curiosity aroused by the Hash by addressing questions such as "How do you feel? What do you see? Wonderful things, isn't it? True? Extraordinary shows? Is it beautiful? Is it terrible? Is it dangerous?.” 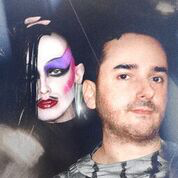 “We named this tune ‘Solo’ because the first steps of this track were created at ‘Estudio Solito’, Sergio’s first studio.” 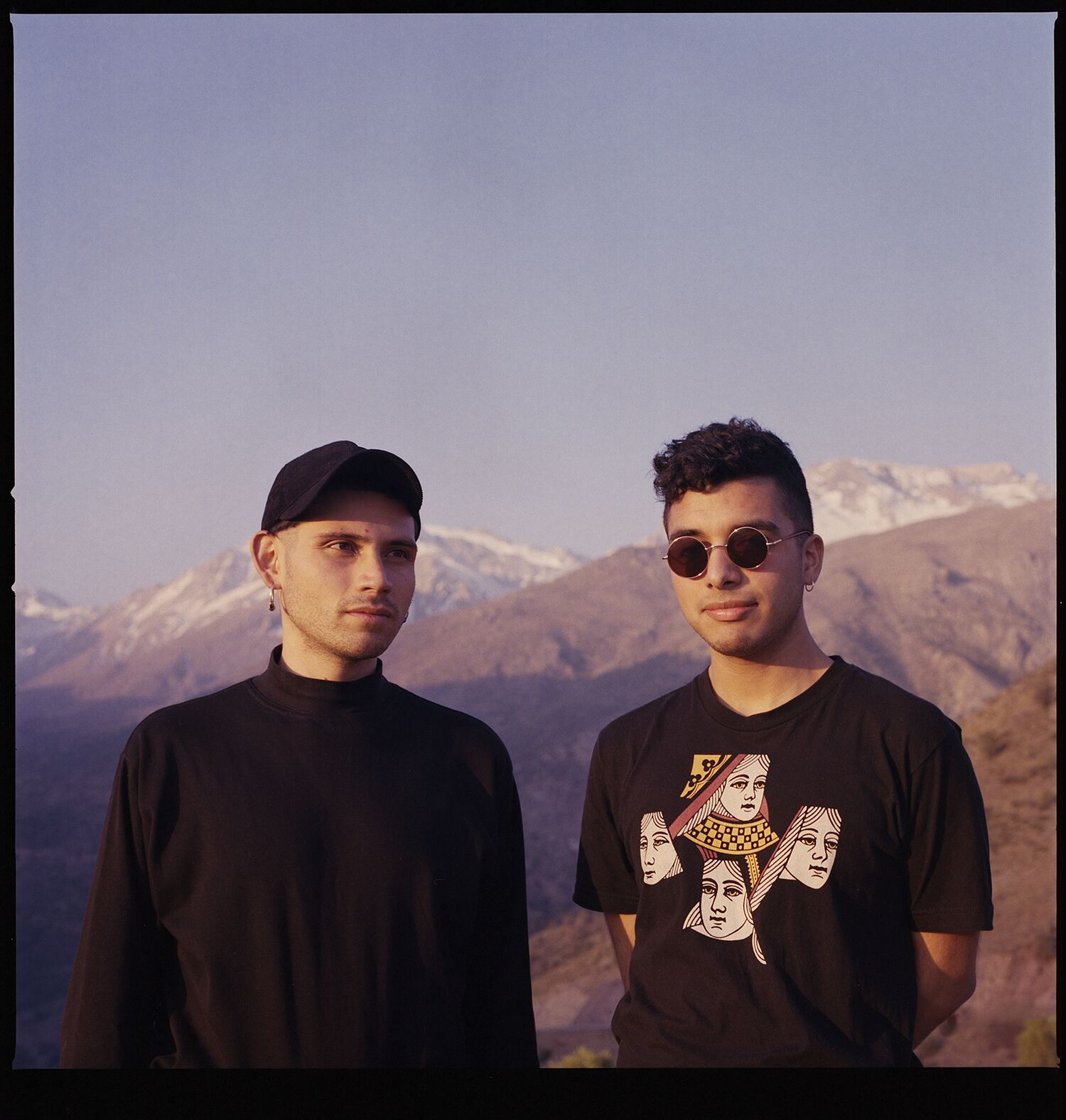 Track: Jungle Of The Mirror II

“‘Jungle of the Mirror’ is a re-make of a Tribal/Progressive House classic, flipping a Portuguese vocal phrase into a dark and twisted club banger.” 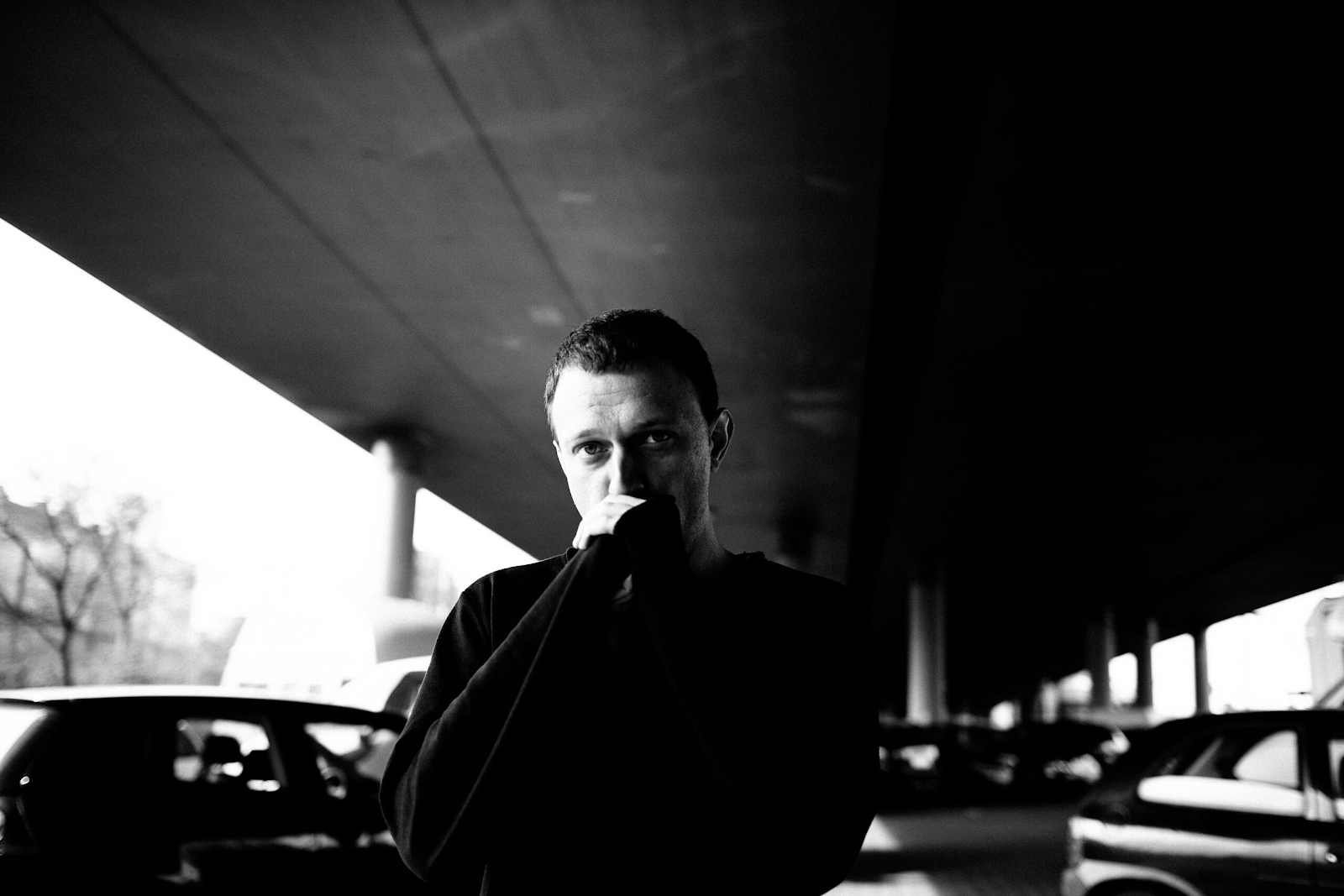 Track: The Future Is The Past

The track has a somewhat different approach to what we are used to from the Dutchman. He remains masterfully melodic once again, on a series of skyward arps with a power drive that lifts you to the heavens. 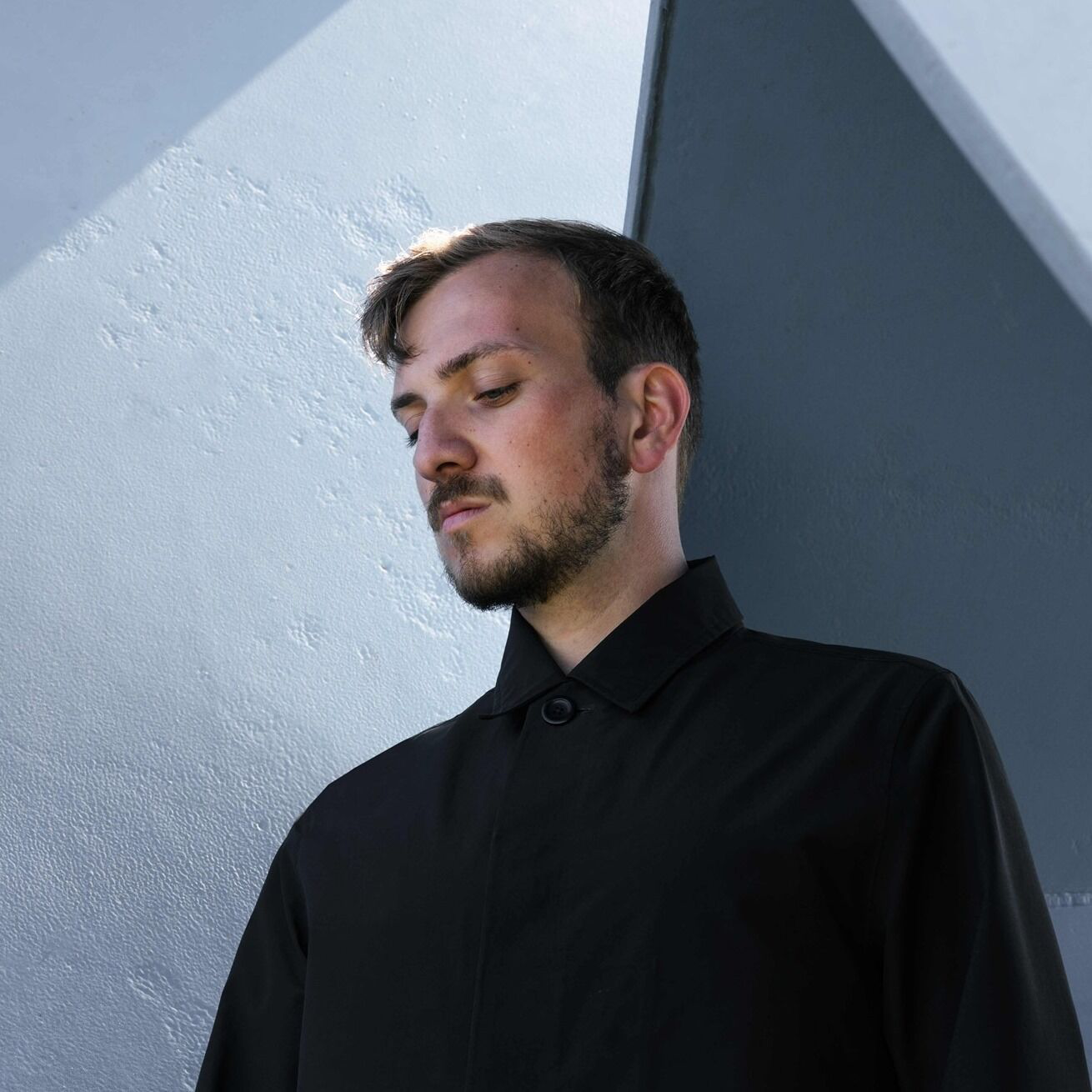 “The inspiration behind the track was the Israeli space station. The connection to the compilation was natural. I’m really pleased with the results with this one!.” 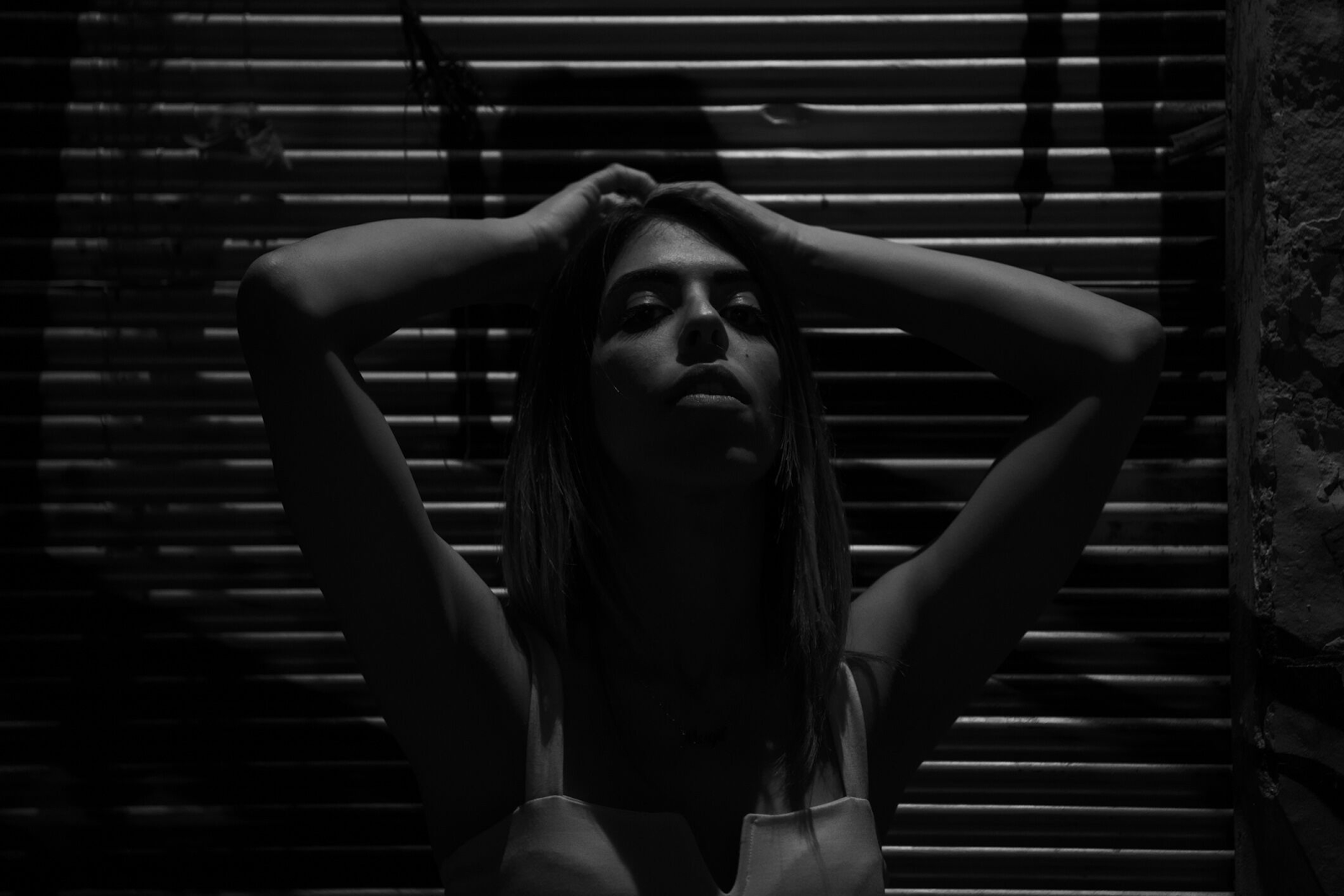 “‘Tal Como Soy’ means ‘Just The Way I Am’. The track was inspired by an old Latin American song, composed by an Uruguayan singer and composer called Sergio Fachelli . The original lyrics ‘Quiéreme Tal Como Soy’ translates into ‘Love Me the Way I am’. From our point of view, we think that we should be better individuals in order to achieve this goal. As we say on the track: ‘Ser mejor’.” 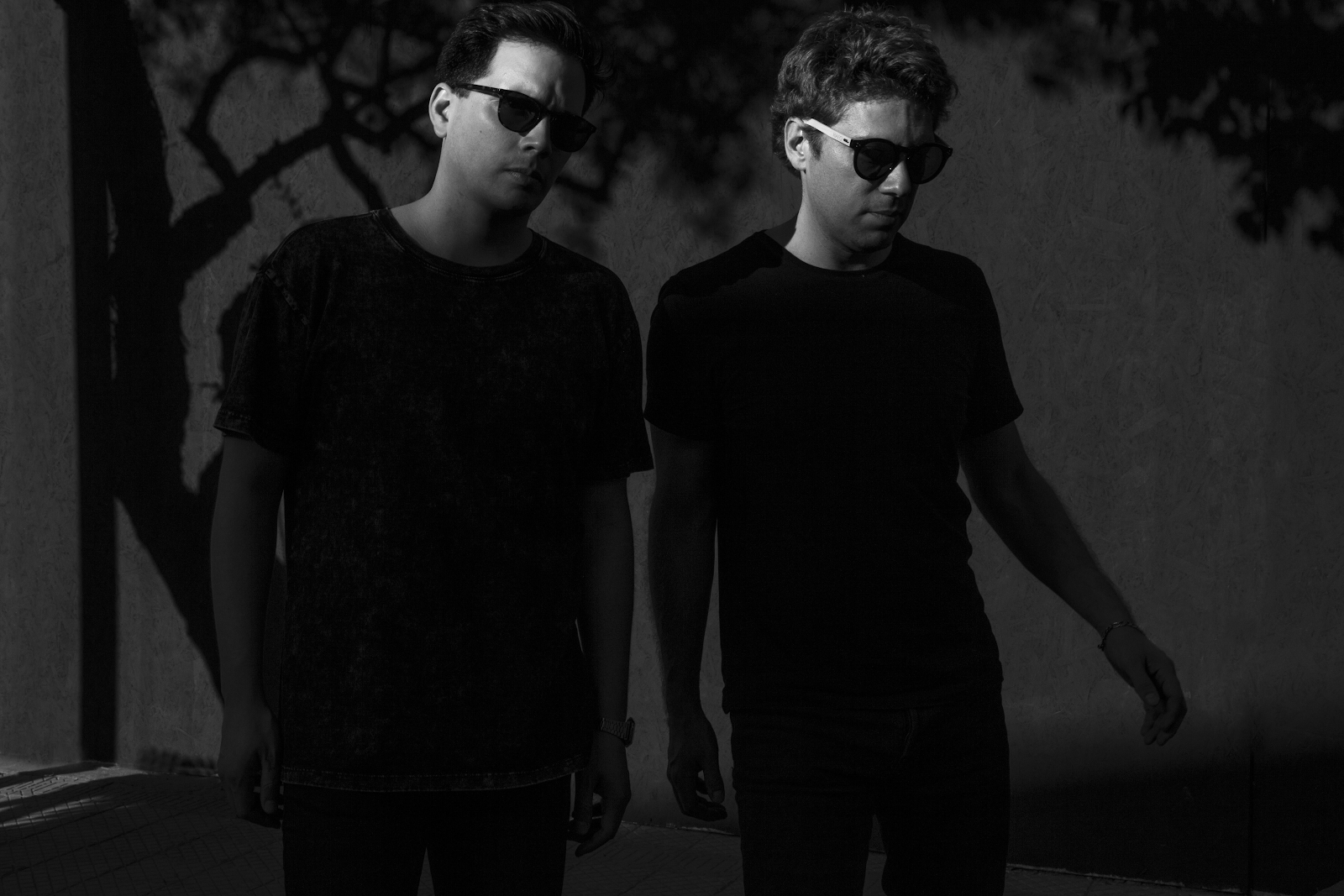 Track: The Light Within

''’The Light Within’ came to life when I heard a certain sound from the legendary Fairlight Synthesizer in an old Jan Hammer track from the 80's. It had something so heavenly and euphoric about it, that I wanted to start playing with this sound myself. The result became the base of this track.” 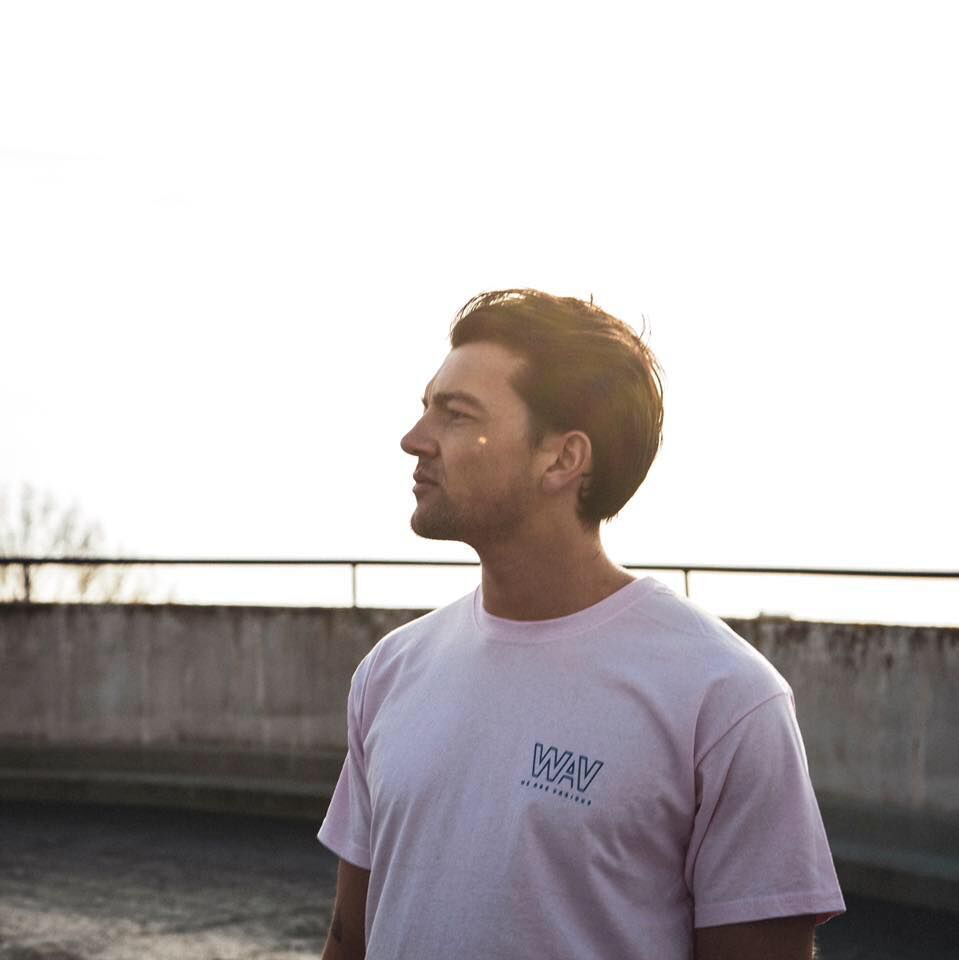 “We always search for that one riff that can function as the blood running through a track’s veins - it can be described as oxygen feeding our mutual desire for an uplifting melody and a climactic build up.” 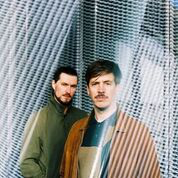 “This track has featured in my sets for a long time, and it’s great to see it’s now being released into the wild by DGTL. It features an epic synth riff by my longtime friend and former music companion Jori Collgnon. I was working on this track when he coincidentally dropped by the studio and I told him I was looking for a big, melancholic Juno lead. Half an hour later, he left me with exactly that and I couldn’t have been happier.” 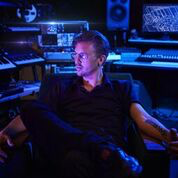 “The track is about a person walking around the city, thinking he/she could be dressed by the space (cosmos) to protect themselves from depression or any mental health issue. I wrote it during a difficult time last year. My TR-808  helped me leave this dark moment behind, lol :) ‘Vestido de Espaço’ means Space Dressed.” 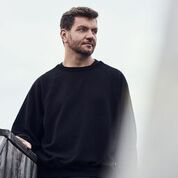 “The name ‘Zelo’ comes from Greek mythology. It‘s the personification of fervour, represented by a God depicting duality: a lamp on one hand and a whip on the other. The track itself has this quality, starting with an atmospheric moody pad and deep percussion, only to evolve into a distorted lead guitar where distorted sounds and ambiguous voices come together. The relentless, sophisticated breakbeat represents fervour and devotion.” 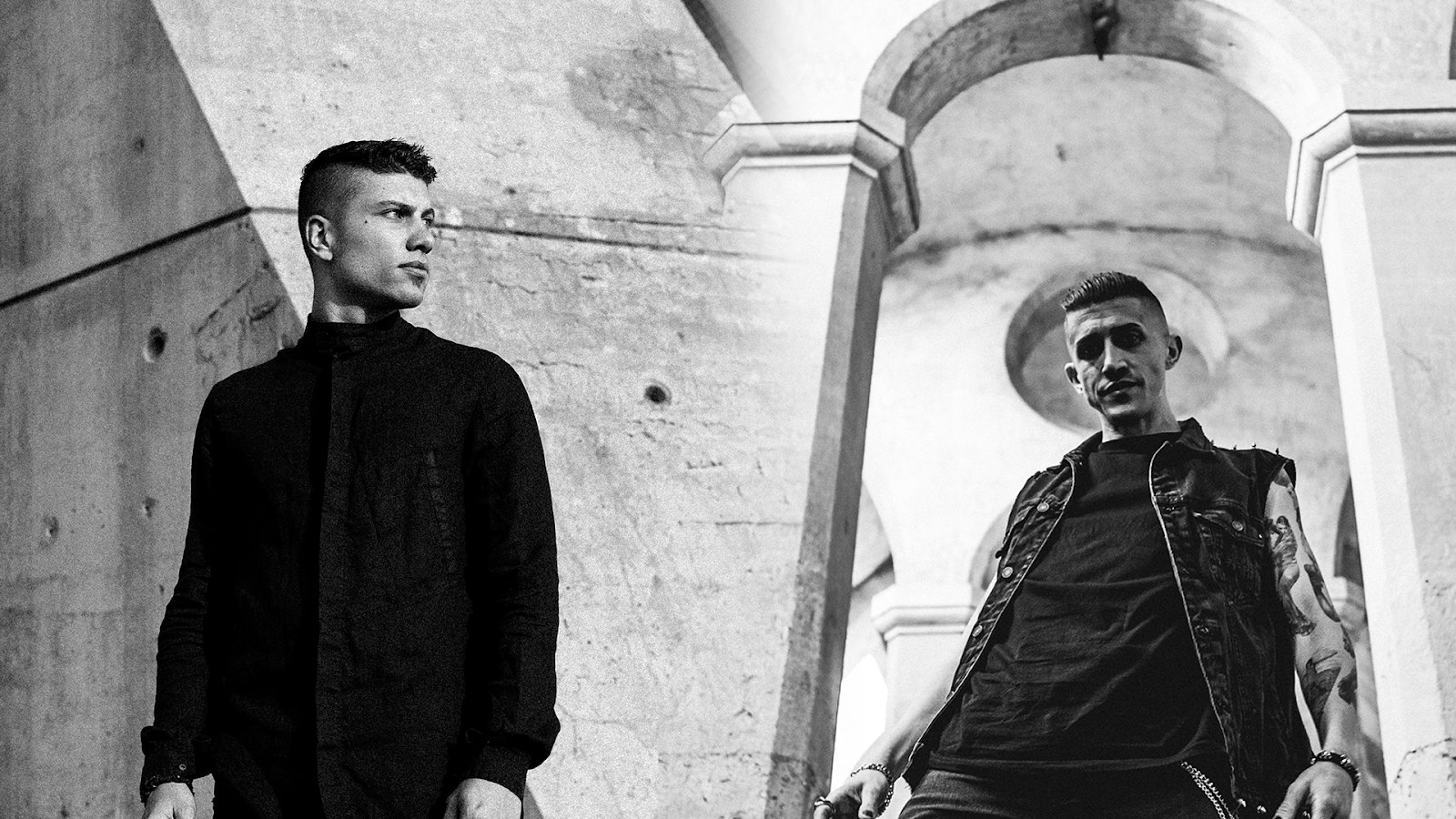